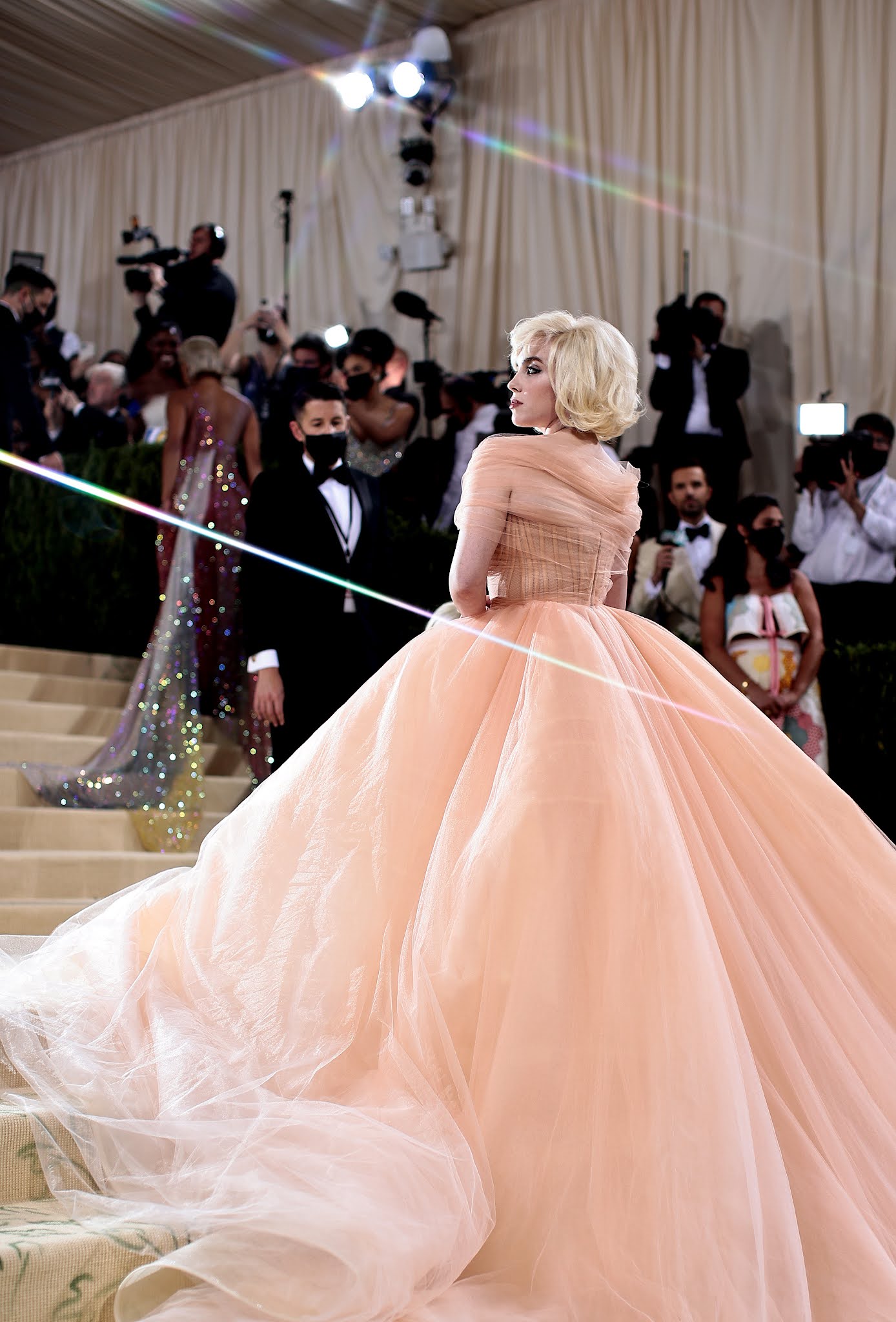 After nearly two years, The Met Gala is finally back to celebrate the opening of the Costume Institute's new exhibit at the Metropolitan Museum of Art  titled "In America: A Lexicon of Fashion". This is a two-part exhibit, with the second half debuting next May alongside the first. Though "The Second Monday in September" doesn't quite have the same ring to it as " The First Monday In May ", I enjoyed getting to see all of the opulence and creativity that goes into putting together "fashion's biggest night out" again! There were some great looks this year celebrating America and it's history, which I'm excited to share! The four co-chairs of the event this year represent this theme perfectly and are what I would consider to be perfect role-models for the future of America. The first co-chair is Amanda Gorman, who made history earlier this year at President Biden's Inauguration as the youngest poet to read at a Presidential
Post a Comment
Read more 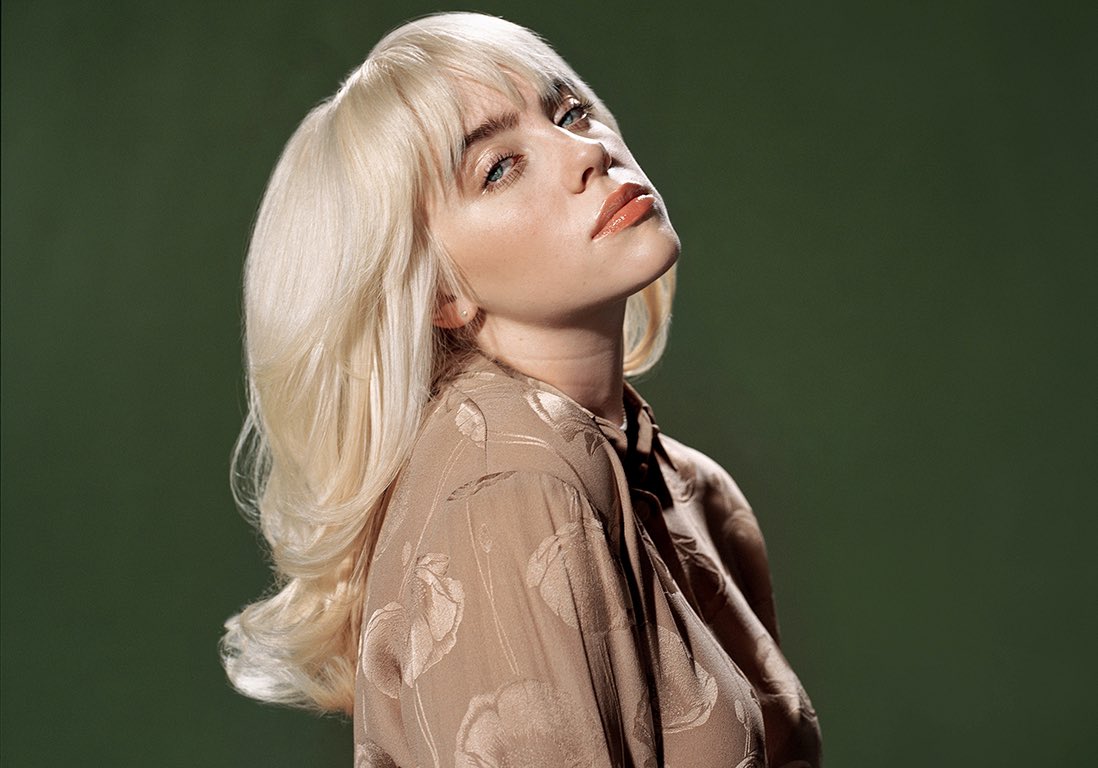 Billie Eilish's sophomore release is finally here and I'm happier than ever about it! In some ways, the album is quite a departure from her debut, but in the best way possible. When We All Fall Asleep, Where Do We Go?  set the stage for what this decade in music is going to be because it was truly unlike any other modern release in recent memory, one whose success and impact will likely never be fully replicated again. She has never tried to be anyone other than herself, which makes her journey of monumental success at such a young age so much more inspiring.  With that being said, the idea of a follow-up release must have come with a lot of pressure to make something just as good, if not better, than the last one. Happier Than Ever is a chronicle of the events that followed her meteoric rise to fame since 2019, from her perspective. There has always been so much talk in the media about the way she dresses, her body, her relationships, whether or not she "deserves" a
Post a Comment
Read more 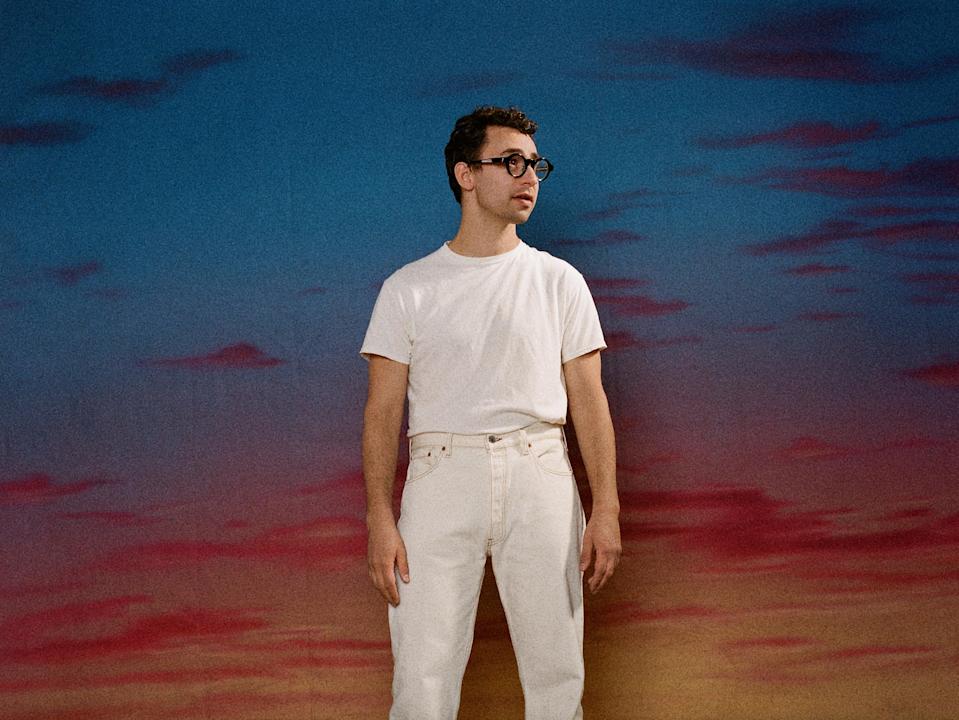 Jack Antonoff has been one of my favorite musicians for so many years, and recently I had the most incredible experience when I was invited to a special event in celebration of his band Bleachers' new album Take the Sadness Out of Saturday Night in New York City! Not only is Bleachers one of my favorite bands ever, but I also absolutely love all of the different albums he has co-written and produced with artists like Taylor Swift, Lorde, Lana Del Rey, St. Vincent and many others through the years. His music has truly become the soundtrack of my life ever since I was about 15 years old, so getting the chance to talk to him and be a part of such a special event like this is something I still can't believe actually happened!  About a week prior to this, Bleachers posted a link to submit questions to Jack on a Google Doc, so I filled it out not really thinking it would go anywhere, at the most I figured it would be answered in some kind of  Twitter or YouTube Q&A. A few days l
Post a Comment
Read more
More posts